Where You'll Pay The Most And Least For Car Insurance 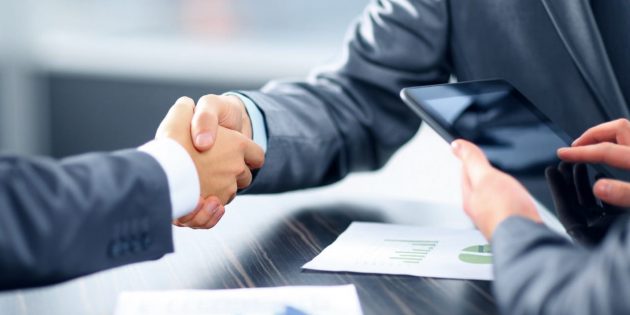 You may maintain a pristine driving record and own an eminently safe and sane family-minded vehicle, yet still find yourself paying a lot more than the average policyholder for car insurance. That’s because in addition to factors like a person’s age, gender, marital status, credit history, and the vehicle being covered, one’s address can make a surprisingly significant difference in what a given motorist will pay for premiums.

According to the 2019 State of Auto Insurance Report complied by the personal finance website The Zebra.com, residents of Michigan endure the highest car insurance rates in the nation at an average $2,693 per year. At the other end of the list, those living in bucolic Maine are charged the least for auto coverage at an average $896. The national average annual premium is $1,470. We're including the website's average rates for the 10 best-selling vehicles in the U.S. in the accompanying slide show.

The Zebra.com says car insurance rates have risen by more than 23% since 2011 and ended 2018 2.3% higher on the year. What’s more, there appears to be little consistency among the states when it comes to annual rate hikes. Over the last eight years, 15 states’ rates have increased 40% or more, with some rising as much as 80%. At that, during the same period, 10 states saw premiums drop by as much as 20%.


Auto insurance costs vary from one state to another based on a variety of factors. These include population density, the number of uninsured motorists, the frequency of weather-related claims (especially hail storms, hurricanes, and tornadoes), and whether state regulations and/or the court system tends to favor the insurance industry or the consumer.

For example, citizens of Michigan are socked for hefty auto insurance coverage premiums in large part because of its so-called no-fault auto insurance system. As with other no-fault states, Michigan requires auto owners to carry personal injury protection (PIP) coverage that pays for medical expenses of the policyholder, family members, and uninsured passengers if they’re injured in a collision. However, unlike other states that have similar provisions, Michigan does not set limits on PIP coverage. Higher rates of insurance fraud and a greater-than-average number of uninsured drivers on the road also help drive up premiums.

At that, even within the same state car insurance rates can vary from one zip code to another by as much as 265%. Generally, those living in crowded urban areas will pay more for car insurance than will those living in sleepy rural regions. The most populated cities suffer greater traffic congestion, higher crime rates and more uninsured drivers behind the wheel. That means there's a greater chance of a big city policyholder getting into a wreck, perhaps with driver not having coverage at fault, or having his or her vehicle stolen or broken into.

Among the nation’s cities, those living in Detroit – ironically, nicknamed the Motor City – are charged the highest rates of any metro area in the nation at a staggering $5,464 per year. By contrast, drivers residing in Winston-Salem, NC pay the lowest rates at an average $846. For those keeping score that’s a spread of $4,618 a year based solely on a policyholder’s ZIP Code.